news
Your current location : Home > Industry Info
06
Jan
What are the common faults and corresponding solutions of the roller granulator?
23
Share:

During the operation of the roller granulator, some failures may occur. The operator should carefully analyze the cause according to the specific failure phenomenon, and eliminate and deal with it in time. This is the most common type of fertilizer granulator machine.

The common fault of the double roller granulator: the material is not into balls or packed in cakes. This kind of problem is more common in the production process of the granulator.

Causes this reason: the supply of raw materials is insufficient or the gap between the particles of the equipment is too large;

Reason: This situation is generally caused by the relatively large water content of the material or the insufficient pressure of the machine to make the ball.

Solution:We only need to replace materials with less water content. If the pressure is not enough, adjust the pressure control system of the equipment and shorten the distance between the two rollers of the machine. As long as these situations are mastered, they can be easily dealt with. 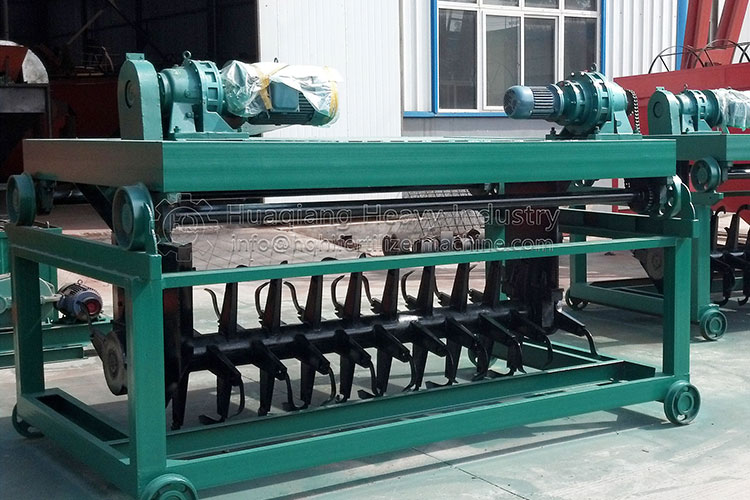